What is a Medical Gag?

A medical gag is typically made of stainless steel and holds the mouth open. The dentists and oral surgeons traditionally use medical gags to give them full access to the mouth during surgery or examinations. They are typically made of stainless steel and consist of one piece that holds the upper jaw open and another for the lower jaw. Some medical gags have rubber to protect the sub’s teeth from damage. During BDSM roleplay, a medical gag may be used during a medical fantasy or to allow the Dom full control of their sub’s mouth, vagina, or ass. While wearing a medical gag, the sub can make noise, but they cannot speak coherently as their jaws remain in agape. There are several types of medical gags, including:

First, as with any BDSM roleplay, ensure that your partner is consenting and desires the use of a medical gag. Communicate with each other openly about limits and how long the sub will remain in the medical gag. Safe actions, physical gestures, or grunts can communicate when to continue and when to stop. Gags should not be used on anyone who is ill or who may have breathing issues. The gag should never fully inhibit a person’s breathing. The sub wearing the gag should never be left alone. Vomiting and choking are a real possibility when wearing a gag. Instructions on how to use a gag are specific to the type of gag purchased.

As with all sex toys, medical gags should be sanitized between uses. This can be done by using a sex toy detergent, warm water and soap, or an alcohol wipe. Some stainless-steel gags may be boiled in hot water or can be cleaned in a dishwasher. Follow the care instructions given by the gag manufacturer.

Medical gags can be found through sex shops, but some can be purchased at stores carrying medical or dentistry supplies. The following list consists of a mix of medical gag makers and sex toy manufacturers. 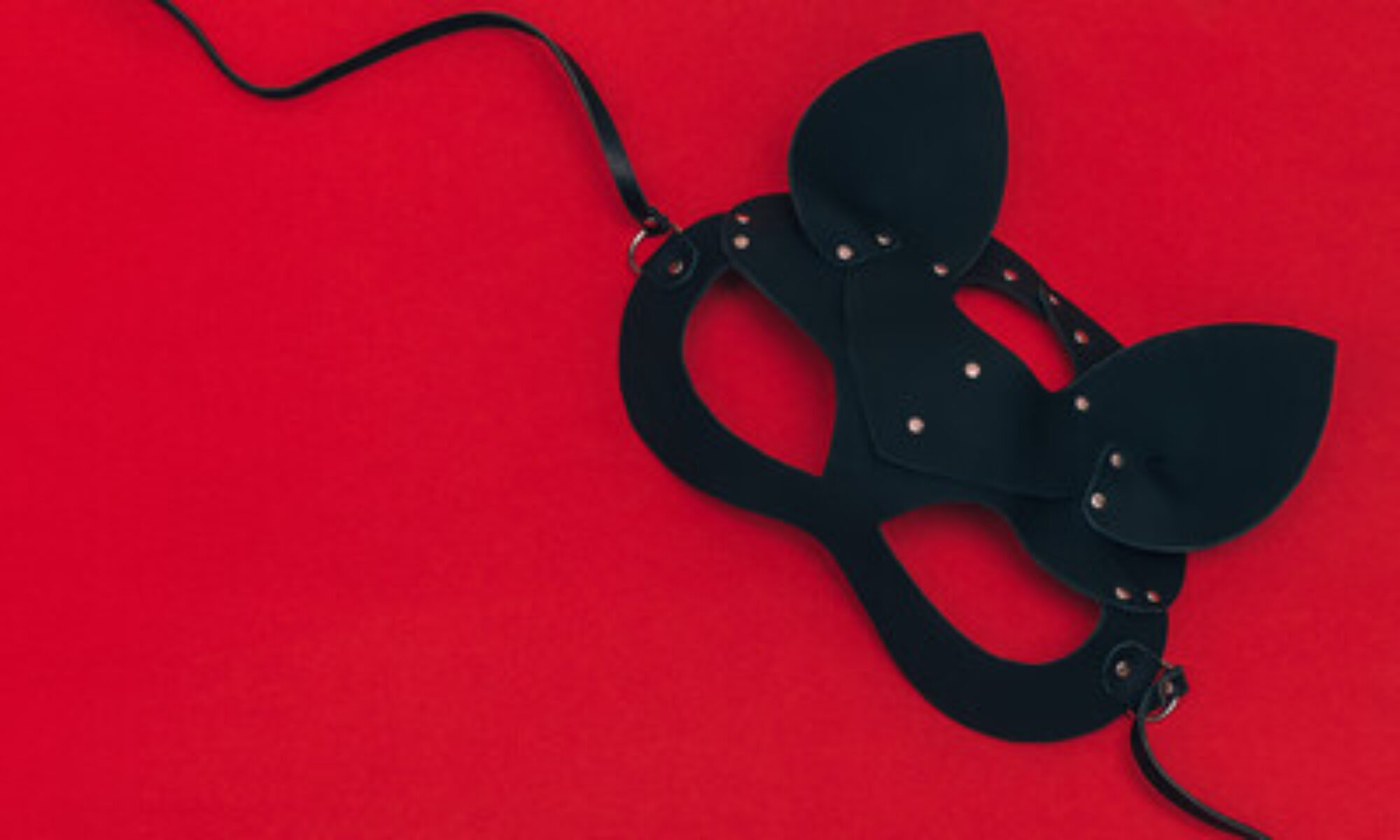